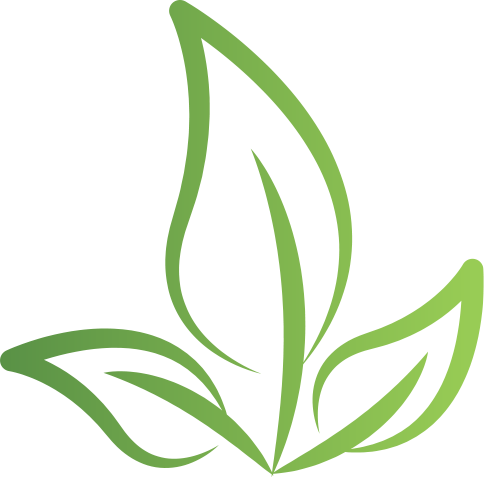 Emissaries of Divine Light were founded in 1932 by Lloyd Arthur Meeker to participate in a work of spiritual regeneration of humanity. He had been in a time of internal questioning and earnest search, and realized that the teacher he sought was within him. Through this he came to a personal understanding of spiritual possibility and purpose. 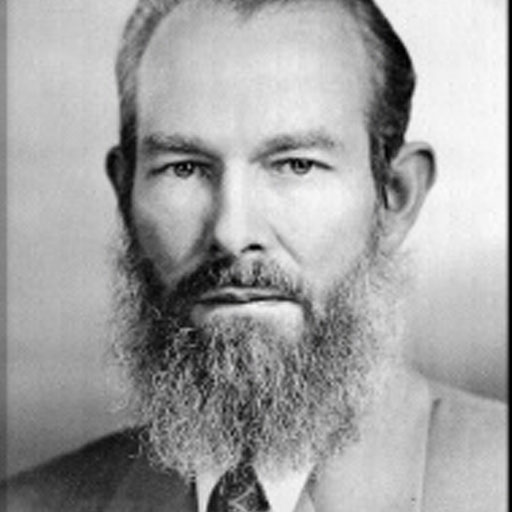 For the next thirteen years. Lloyd Meeker, known to those who joined his work as Uranda, traveled across the United States and Canada, teaching, writing, and doing vibrational healing work to share his passion and vision with others. In 1945, he established a headquarters for Emissaries of Divine Light at Sunrise Ranch in Loveland, Colorado.

Emissaries of Divine LightIn April 1940, Uranda met Martin Cecil, a son of English nobility who was managing the family cattle ranch in the Cariboo area of the remote interior of British Columbia, Canada. He shared Uranda’s vision of spiritual transformation. The two men found a deep friendship and agreement in the work they carried on together.

In 1948, Cecil formed a spiritual community at 100 Mile House, B.C. as the Canadian headquarters. With Uranda’s passing in a plane crash in 1954, Martin Cecil assumed the primary responsibility for the leadership of Emissaries of Divine Light, and for Sunrise Ranch. 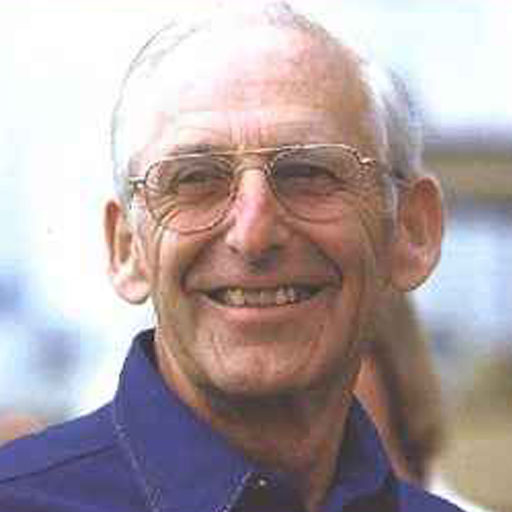 Over the next thirty years, the movement grew in numbers, and ten more spiritual communities were formed around the world. These communities were seen as proving grounds and living examples for the spiritual principles being spoken about. Martin Cecil provided spiritual coordination for the development of the program, conducting classes, travelling extensively, and speaking on a wide array of topics.

Martin Cecil died in 1988, and with his passing came a new cycle for the spiritual movement which he and Uranda had led. Martin Cecil’s son Michael led the Emissaries of Divine Light for the next eight years. In the time preceding his resignation from his position, Michael Cecil facilitated the transfer of responsibility for leadership of the Emissaries to a group of trustees. Among these trustees was David Karchere, the current leader of Emissaries of Divine Light.

Many of the programs which are available today were developed by a new generation of leaders. It has become clear that the spirit and the foundational principles brought by Uranda and Martin are eternal, and that if those eternal realities are to have meaning now, they have to be born fresh through people in this day. 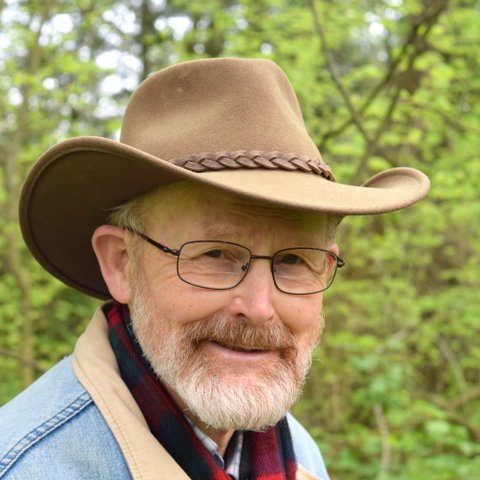 Hugh Duff is a dowser, attunement practitioner, Emissary Minister and teacher. He is one of the founders of The Creative Field Project , an experience in consciousness with people from thirteen countries around the world. He hosts the monthly Round Table, a circle of peers who meet in person at Edenvale and in virtual space across Western Canada. As Regional Director with Emissaries of Divine Light, British Columbia, he offers spiritual guidance to people in their life journey. Hugh’s home base is Edenvale, a thriving spiritual centre and conference and retreat centre in Abbotsford, British Columbia. 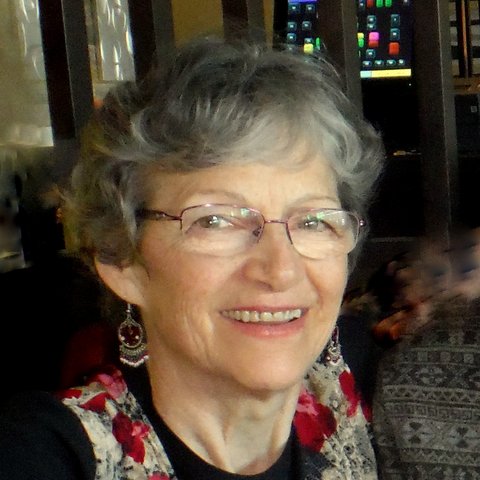 Barb Duff is resident Emissary staff at Edenvale and is an Attunement teacher and practitioner. She is an integral part of the Emissary body in BC and beyond.