The Experience of Peace | Edenvale 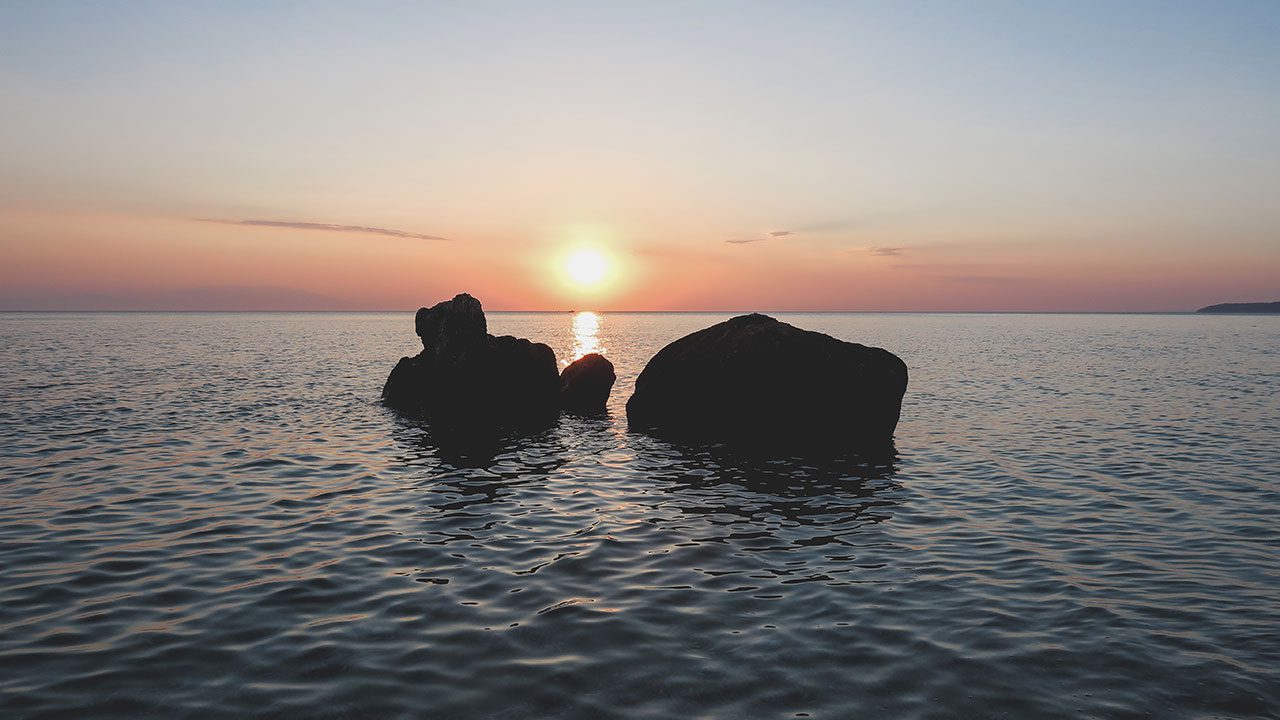 There is a growing interest in spirituality in the world and it seems to be keeping pace with the awareness of the results of human activities on the planet.

There have been all kinds of attempts by well-meaning people down through the ages to “make a better life” but these attempts have been clouded by the fact that the actual originator of life has not been included in the plans. Or if included has been used as a sort of wishing well or a means to support something that was dreamed up by human minds. And again, often well-meaning human minds.

Politics cannot solve all the issues that we have created. I think that is evident because there is so much division and self-serving amongst the different political structures of the world.

Religion has not been able to solve the problems of the world either for something of the same reason. There are so many versions of God with the accompanying rules and regulations that are man-made.

These divisions in both cases have often led to extremism and therefore not contributed to peace.

We have minds for a reason, of course, as well as all the other parts that make up a human being but none of these parts could function without that mysterious commodity called “life”. There have been attempts to make life in test tubes and laboratories of all sorts and these have resulted in nightmarish creations. Life only comes from life.

When we look at the vastness of creation and the living nature of it, could we in all sanity think that the human mind could create something like that? And yet there seems to be no end to the attempts to alter this magnificent creation to suit some ideas of our own. It does not stand up to reason to think that we can do something like that and not reap some destructive results because in order to alter something, we would first have to know all there is to know about it. What generally happens is that we interfere with nature and then discover that we have wreaked havoc somewhere else in nature. There are plenty of examples of that.

Everything and everyone is interconnected and that is another thing that is becoming clearer and clearer to those who are paying attention.

We are not living in a hostile Universe as some seem to think. We are living in a loving, intelligent Universe which, when we really start paying attention instead of being caught up in our own self-centred worlds we can see and feel.

Stillness is a wonderful commodity. If we allow all the anxieties, opinions and stresses and strains to recede for even a little while, there is a sense of peace. Where does that come from? Certainly not from the world that we have created so far. That peace is already present and just waiting to be allowed through our consciousness so that we may experience life as it was meant to be. By that means we can recreate our world.

We can experience what the mind is really capable of when we are able to let go of all the stresses and angsts we may have developed. Clear, enlightened thinking is then possible and we are able to have a sense of how much more amazingingly and wonderfully made we really are.

This seems too simple for the human mind but is it not worth a try? There is no trick, no imposition, just the opportunity to experience what true peace can feel like right here and right now.

Maureen has always been interested in finding out what makes sense and has meaning and has explored many avenues in that quest. She has worked with troubled teenagers, managed a country hotel in England, managed a retreat business and swerved on the board of a hospice in Ontario and a charity in B.C. She currently teaches workshops on practical spirituality, does personal coaching and has lived in community for many years. 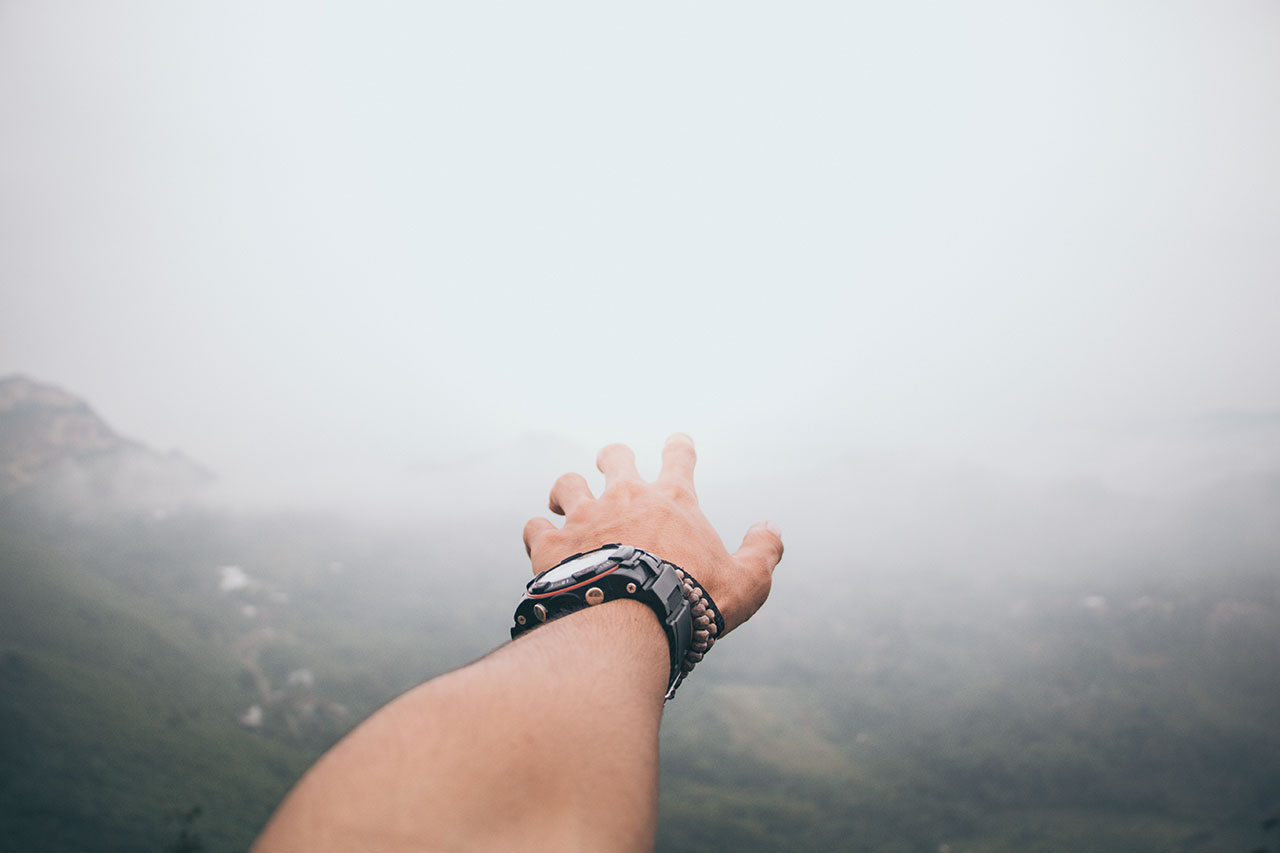 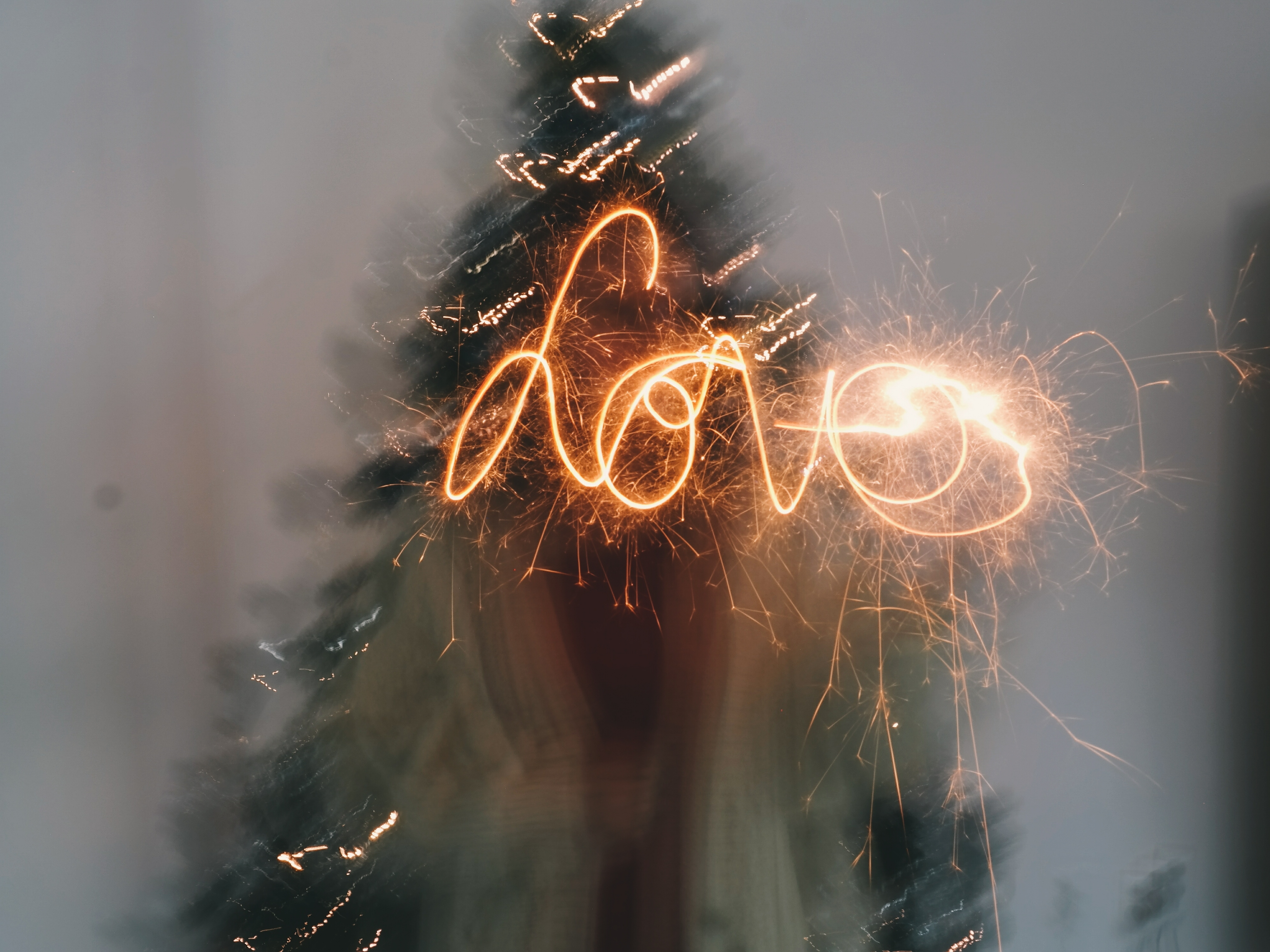