Cheryl is a singer/songwriter, musician, visual artist, and self-employed business woman who has a deep passion to bring love and healing to this planet — to any and all who dwell within and upon it — via action in visual art, the written and spoken word, and music.

Cheryl graduated from UBC in 2001 with a double major in Studio Art and English Literature, and has shared her original visual art pieces in many Canadian galleries, (her works include: ceramic; enamel and acrylic painting; sculpture; and mixed media.)

In 2009 she released her original début, self-titled album, and for a limited release period she created a series of original acrylic paintings called ‘Goddess’ that were also added to her CD’s.  Two songs from the album, “Why Does She Hate You?” and “All Dark Places”, received world internet and USA terrestrial radio airplay, and the music video for another song, “Smash Up My Telephone”, directed by Marcus Rogers, (Cinestir Films), received an IMVF, (Indie Music Video Festival), award in 2010.

Cheryl became an ordained minister in 2006, and has since been a bold inspirational speaker who is not afraid to speak openly and candidly about sensitive subjects such as: life after death; addictions; suicide; abuse; religion; and many other such delicate issues that many of us have faced, or are facing, in our lives.

From 2011 to 2015, Cheryl and her musical band mate Ash Riot hosted their own unique internet call-in radio show on BBS Radio called “The Hollow-Gram Radio Show” , where world vision topics ranged from the effectiveness of meditation and music, to dealing with death and the questions of an afterlife.

Her latest original music project, co-founded with Ash Riot, ‘Chasm of Charms’, and their début EP ‘Red Sky Moon’ is going to be released by the end of this year, (2017) 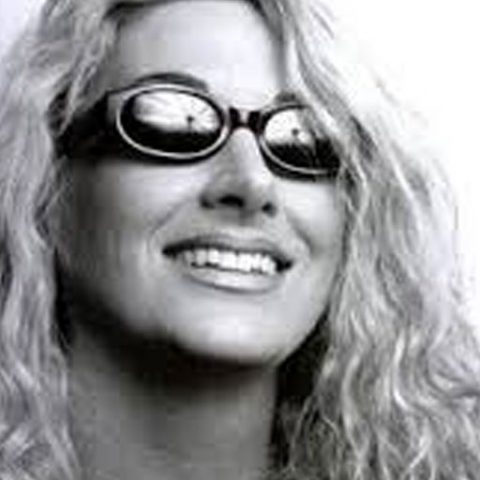